The Charleston Fire Department proudly protects 54,000 people who live in an area of 33 square miles among the green hills and valleys surrounding the Kanawha and Elk Rivers. Charleston is the Capital of West Virginia and is the state’s largest, most populous city. Three interstates converge in Charleston, Interstates 64, 77 and 79, linking the Midwest cities to those in the North, East, and South. The metropolitan area surrounding Charleston is much larger, with more than 200,000 people commuting into the city for work and recreation. 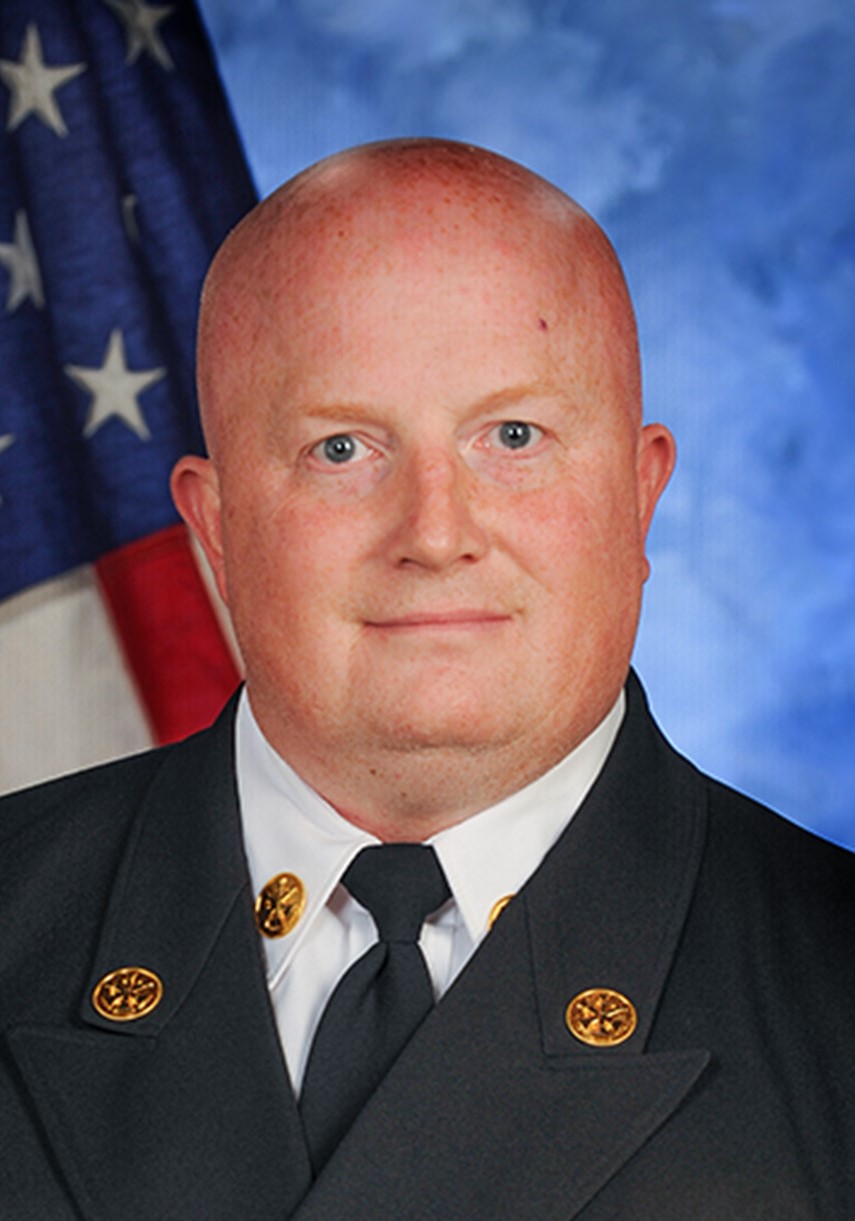 History of The Charleston Fire Department

The first firefighting battalion was formed in Charleston, consisting of two hand pump wagons. Their headquarters were in the old Academy Building on Quarrier Street. In the event of a fire, they were summoned to the station by a triangular shaped, hand gong by striking it with a heavy hammer. They would then pull the pump to the nearest water source, climb onto the wagon and manually operate the pump to force the water to the fire.

By-laws and constitution of Steam Fire Engine Company No. 1 were drafted and published in a booklet and given to the members. It stated that persons were elected as contributing members of the company upon payment of an annual fee of $5. Article 15 of the by-laws and constitution outlined the uniform standards. The uniform consisted of a black eight ribbed fireman’s hat and a red flannel shirt trimmed in black velvet collars and cuffs, black velvet heart on the chest with a red No. 1 in the center. The members were fined ten cents for missing a meeting and twenty five cents for missing a fire call. While the President and Vice-president were fined twenty five cents for missing a meeting. The 1875 by-laws were similar to the current by-laws except that it was expressly forbidden for the firemen to throw water on each other.

Charleston Mayor John P. Hale used his own funds to purchase an ultra-modern Silsby fire engine and presented it to the city. This unit weighed between three and four tons and required more than man power to pull it to fires. Horses were used to pull the apparatus to fires and the first horse drawn company in Charleston was placed into service.

Charleston builds its first fire hydrant system. Before this the fire department had to rely on the Kanawha River, Elk River and cisterns that were located in various parts of the city for water to extinguish fires.

The city fathers deceided that they had enough money in the treasury to have a paid fire department. The first paid fire department in charleston consisted of three men, W. “Bud” Callahan (who became the first Fire Chief) R.J. Stalnaker and L.C. Roy. The begain their duties on December 14, 1893 with the Silsby engine, a team of horses and fifteen alarm boxes.

The Charleston Fire Department has it’s first line of duty death. On March 7th, William M. Cabell, was responding to a fire when the steamer and horses he was riding on was hit by a street car fatally injuring him.

The Charleston Fire Departments receives two steam pumpers, the Kanawha and the Continental. They were built by the Ahrens Fire Engine Company in Cincinnati and remained in service throughout the 1920’s. The Continental was sold for scrap metal during World War II while the Kanawha was “rescued” and is on display at the Charleston Civic Center thanks to the efforts of a few firefighters and the firefighter’s union.

On January 3rd, the West Virginia State Capitol caught fire and burned for several hours in Charleston. Charlie Walker died in the blaze and four others were seriously injured. Among those seriously injured was Charleston firefighter, Oscar Thaxton, and in March of 1922 succumbed to his injuries.

On May 5th, the last response to a fire by a horse drawn apparatus in Charleston is made. Pictured on the last run are Firefighter Roe Miller, Firefighter Sanford Walker, Captain J. H. Hamilton and Driver Joe Jones.

The Fleetwood Hotel fire, on July 19th, was one of the largest early fires in the city. Eleven hose lines were deployed and damage was estimated at over $300,000.

The firefighters shifts change to 24 hours on duty and 48 hours off.

On July 19th, the worst church fire in Charleston’s history occurred, totally destroying the Sanctuary of Christ Church United Methodist on Quarrier Street. While undergoing renovation, the fire started in an interior hall where the oil-based paint supplies were stored. The fire traveled up the interior wall and into the ceiling structure of the entire building.

Chief Britton re-designs the fire department patch. The capitol dome, in the center of the patch, would later be updated by Chief Stanley in 2009.